A New Life in Jesus

A New Life in Jesus

A Family to Rely On 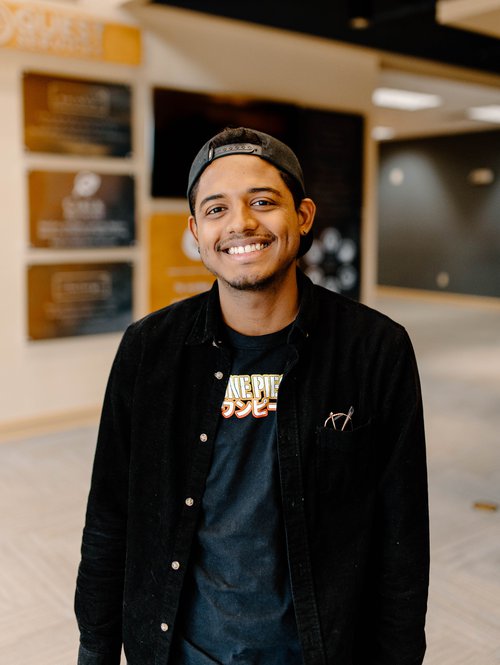 Manuel Medina and his family moved to the United States in order to escape the difficult situation in their home country of Venezuela. Due to political tensions, finding daily necessities like food and healthcare had become increasingly challenging, and crime was at an all-time high. So, Manuel found himself figuring out a new life in South Carolina, and he was eventually connected to Grace en Español.

At first, Manuel felt out of place at Grace. He knew intuitively that he was missing something other people at church had. But, “people were kind, and I met Jesus at Grace,” he says, “and God also gave me a family I could rely on.”

Soon, Manuel was plugged in and serving with Grace’s student ministry. He was astonished at the faith of the children he worked with, and he learned Bible truths alongside them.

Another important facet of Manuel’s growing faith was his experience in re:generation, a discipleship process oriented around life change and hope through the application of God’s Word. He says: